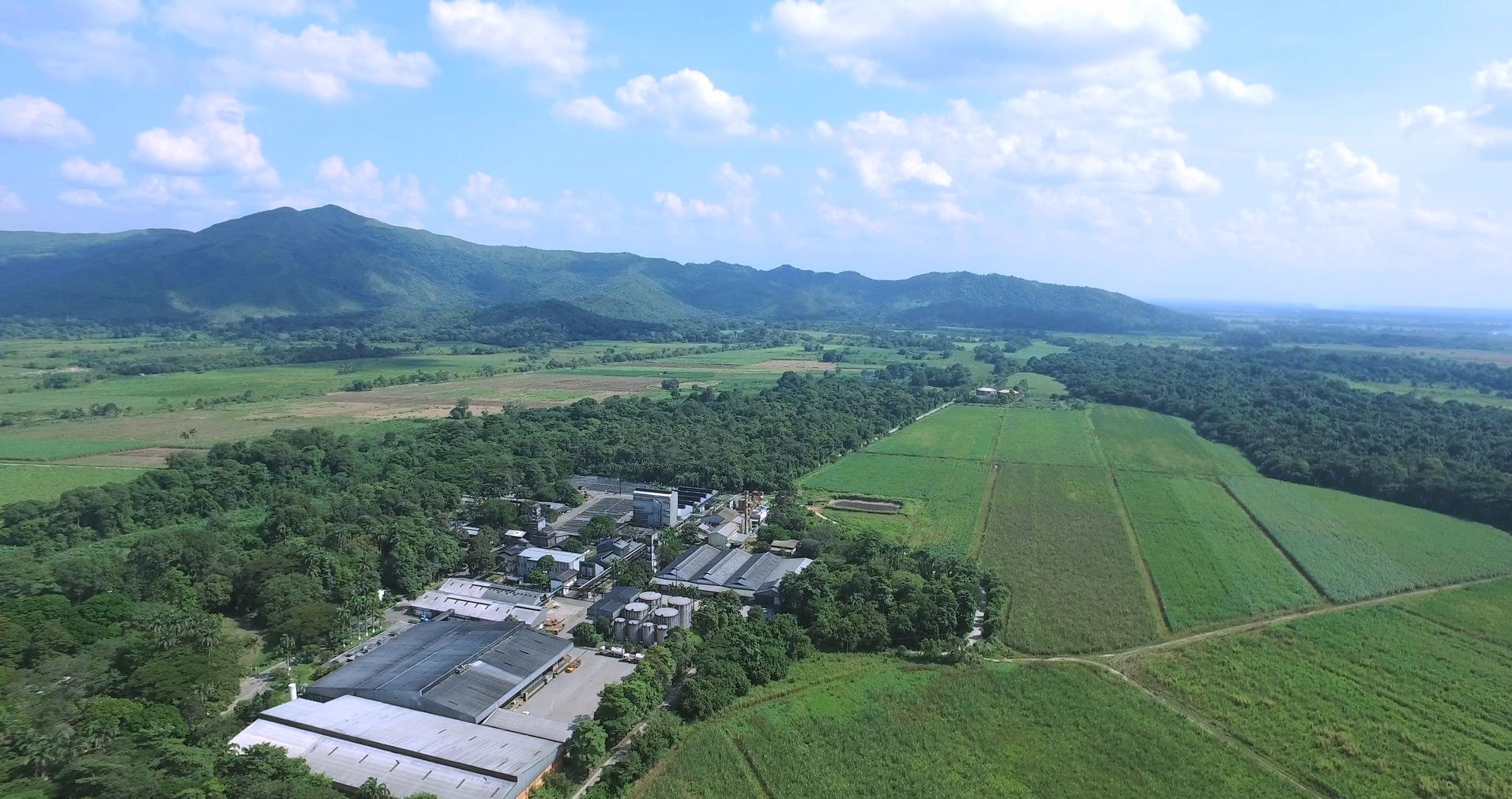 Diplomático Rum
Today we celebrate our commitment to the environment
Today, we celebrate World Environment Day. We take a moment to think about our beautiful planet Earth where 7.8 billions of us live and who’s biosphere and natural resources we depend on to survive.   What is Environment Day really about? Well, first and foremost, it is on...
June 2020 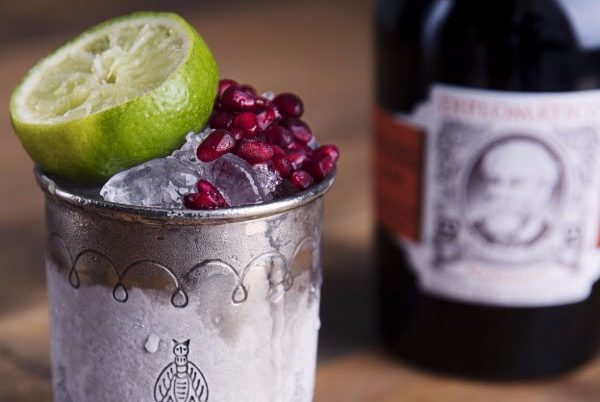 Craftmanship
The World Needs More Diplomats campaign partnership with FOODISM UK
Following on from the success of the 2016 The World Needs More Diplomats campaign, the UK Diplomático team decided to continue their partnership with London’s leading food and drink magazine, Foodism. The campaign has taken a new steer this year with Foodism shooting all of th...
September 2017 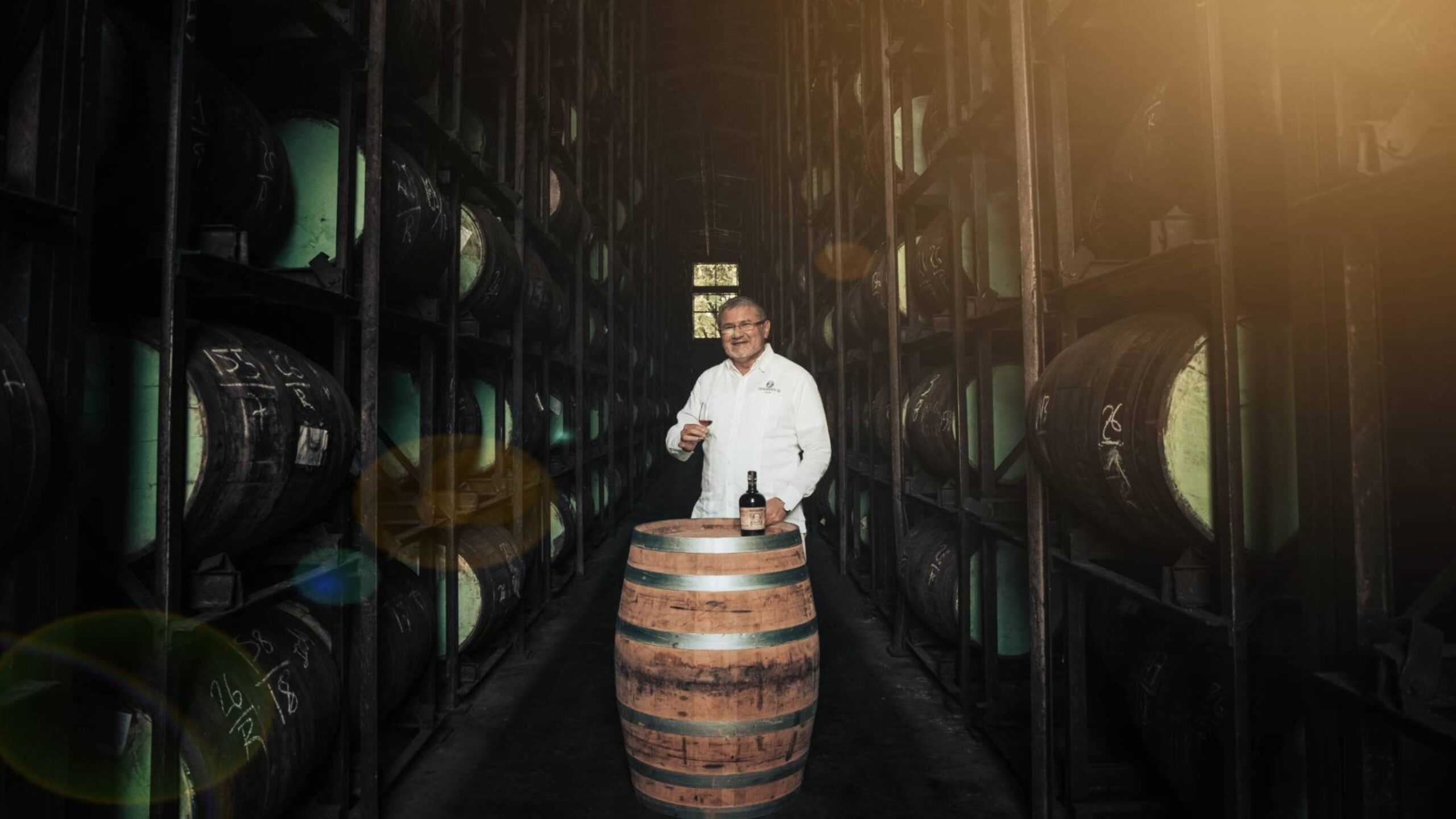 Craftmanship
Diplomático Maestro Ronero: Introducing Nelson Hernandez
“As a master rum maker, passion is the most important thing”   Every drop of rum comes from the passion that is instilled in the production process. In Diplomático, the story begins with a unique sugarcane, cultivated in the surroundings of the Venezuelan city o...
July 2020