Diplomático Rum
Welcome to ‘The Heart of Rum’
Our story is one of heart. One of dedication, passion and craftsmanship, deeply authentic and human: the story of a family.     FAMILY & AUTHENTICITY Several families, to be exact. For more than two generations, the premise has always been to ensure that the entire ...
May 2020 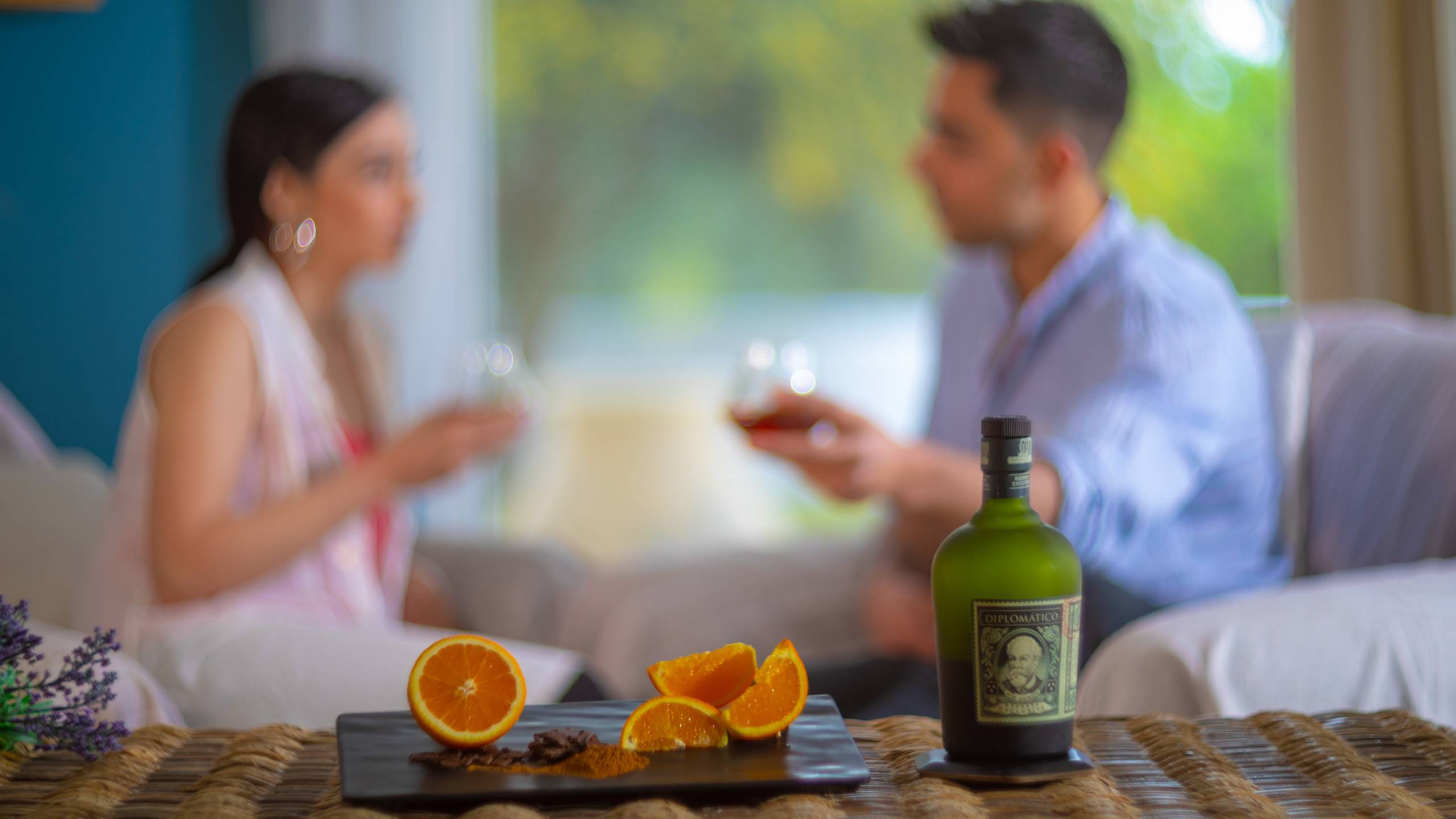 Diplomático Rum
Guide on How to Taste Rum
Rum, like wine, holds history in every sip. The secrets of each blend are available to anyone who simply takes the time to recognize them by unlocking the senses. Rum tasting at home is the key. One could dedicate a lifetime to exploring and understanding rums. A favored blend of...
May 2021