We know that many would argue everyday is, indeed, a day for coffee. But 1 October 2021 brings opportunity to appreciate these magical beans on a global scale; it’s International Coffee Day.

Originating in the Ethiopian plateau, coffee beans have tangled their way through the jungles of North

Africa, greeting both South America and Asia shortly thereafter. The history of the bean is worth knowing, but we think the ability to pair coffee flavors with rum is equally as valuable. After all, the rum and coffee industries share many similarities, including diversity in terms of strength, blending techniques, and

worldwide aficionado followings. Given that both coffee and rum are both usually made by hand by passionate people, it’s not at all surprising that they go so well together.

In March of 2014, the International Coffee Organization launched the first official Coffee Day in Milan, Italy. A year later, it was decided that an international day of recognition should rather be held annually on the 1st of October and the tradition stuck.

Coffee is the most widely traded commodity on the planet, after crude oil. It is also the most consumed

beverage worldwide, after water. Coffee is also one of the youngest household beverages still present in modern society! The coffee drink is only around 1000 years old, while teas and alcohol have been around for roughly 5000 years.

International Coffee Day intends to celebrate the history, popularity and general coffee benefits of the beans. It’s an ode to the plant that is said to have spurred both the Age of Enlightenment and the Industrial Revolution; a daily ritual that will no doubt carry humankind through many a revelation in years to come!

Like most ancient rituals, there is extensive folklore attesting to the invention of the coffee drink. Some pay homage to The Kaldi of Ethiopia, while others credit a disciple of Sheikh al-Shadhili’s in Morocco.

Coffee beans may have originated in Africa (Ethiopia & Sudan), but coffee as a brewed beverage was likely invented further north according to historians. The Sufi Shrines existed in Yemen in the 15th century. It’s believed that this is where beans were first roasted and brewed with water in a similar fashion to how we prepare coffee today.

How did these beans first get from Africa to Yemen? All gratitude goes to the Somali traders who were dominating the commodity markets at the time.

There are just four main types of coffee that one needs to know about: Arabica, Robusta, Liberica and Excelsa.

Considering that Arabica (majority grown in Brazil and Ethiopia) and Robusta (majority grown in Vietnam) are the most popular variants worldwide, one could conclude that these are likely also the best world coffees! The latter are less common, grown in Liberia and Southeast Asia respectively.

Surprisingly, the most expensive coffee in the world is not a manmade blend of any of the above. Rather it’s a bean produced as a natural phenomenon through the feces of wild civets. These small mammals eat the coffee plants in both Asia and Africa, eventually expelling a blend known as Kopi Luwak. The coffee goes for $100 to $500 per pound… no big deal.

Nothing says appreciation of the daily grind quite like a well made rum coffee. These flavors are complimentary and compatible on many levels, with both light and dark rums being adaptable to the natural bitterness of the bean. That said, it’s important you choose a high-quality rum for these mixings; in the recipes below we’ve given you our blend recommendations!

A Jamaica Coffee is the perfect drink after a hearty meal. Ideally Jamaican Blue Mountain Blend is used in this rum and coffee duo, but any quality bean will suffice if need be! This coffee is best mixed with a dark rum. You’ll need:

Set the rum and liqueur in a mug-style glass. Fill the rest of the glass with the freshly brewed coffee, and top with whipped cream. It doesn’t get much better than this!

Another dark rum favorite, warm espresso cocktails are the cure for winter’s bite. To some it tastes like tiramisu in a cup. You’ll need a blender at the ready for this one:

Gently warm the coconut milk on the stove while simultaneously brewing your cup of espresso. Combine all ingredients into your blender (soup setting is preferable) and pulse for up to 4 minutes until smooth. Divide into two glasses, garnishing with extra cocoa or whipped cream if desired. It’s getting hot in here…

Last in our list is something special given that October is the unofficial month of pumpkin spice! This one reminds us of our Planas Coconut Coffee, with a twist! A spiked pumpkin spice latte works with both dark or light rum, but we’re going to recommend the latter.

Brew your espresso into a coffee cup. Add the rum and syrup, and stir until dissolved. Heat and froth your coconut milk, slowly pouring it into the cup while stirring. Finish off with a light sprinkle of cinnamon and sugar.

When it comes to drinking beans with booze, these recipes are about as international as it gets. Save the date for October 1st and celebrate International Coffee Day right. With coffee and rum you’re guaranteed double the fun! 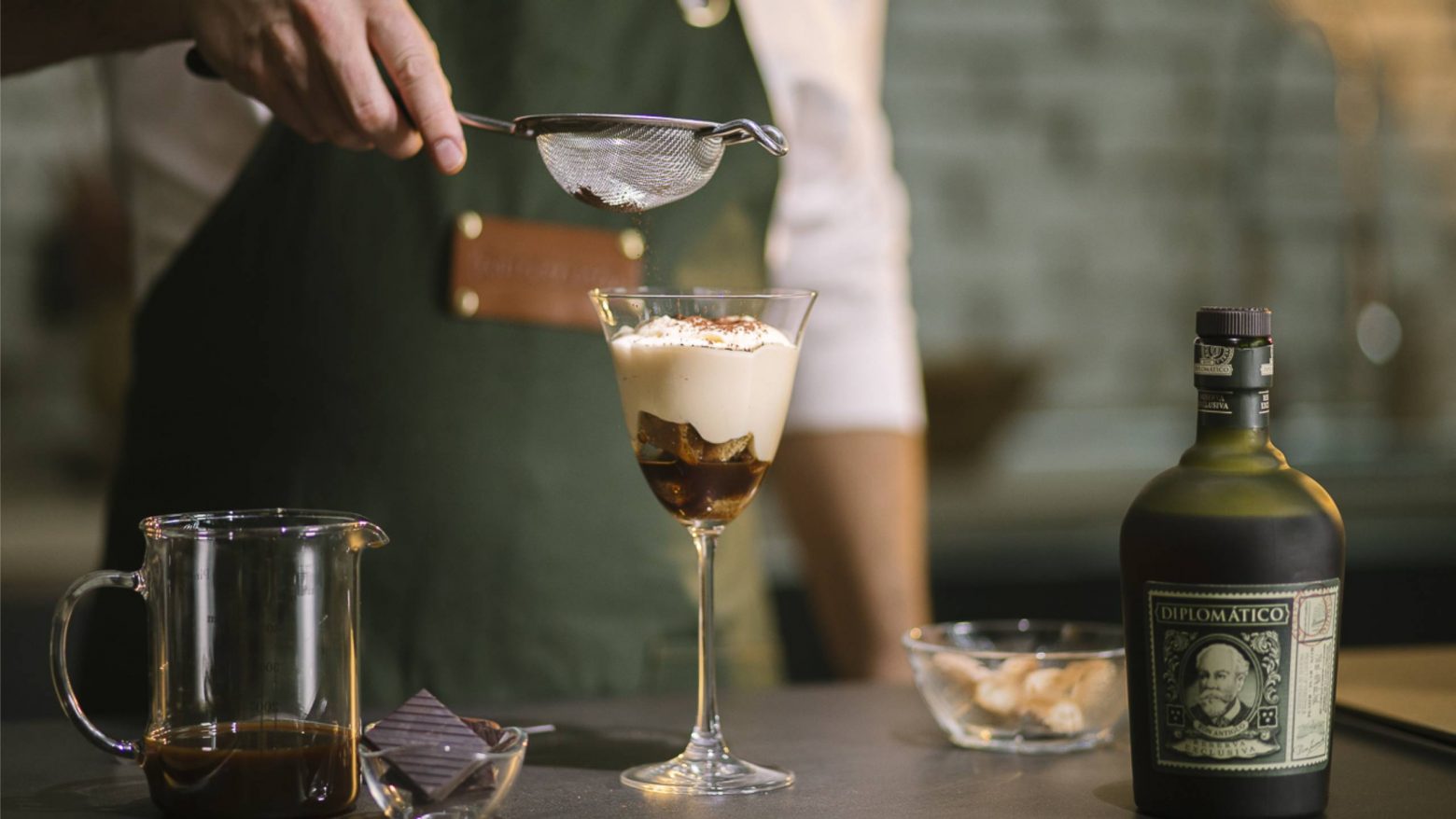 Diplomático Rum
Reserva Exclusiva & Tiramisu: The Perfect Ending To Any Meal
Ciao Italia!  We have many reasons to love you… Your passion for design, the rich history and artistic heritage you have in almost every street, your remarkable culture of fashion and, above all, your local cuisine. And for sweet lovers, we stage the real Italian dessert, ...
November 2020 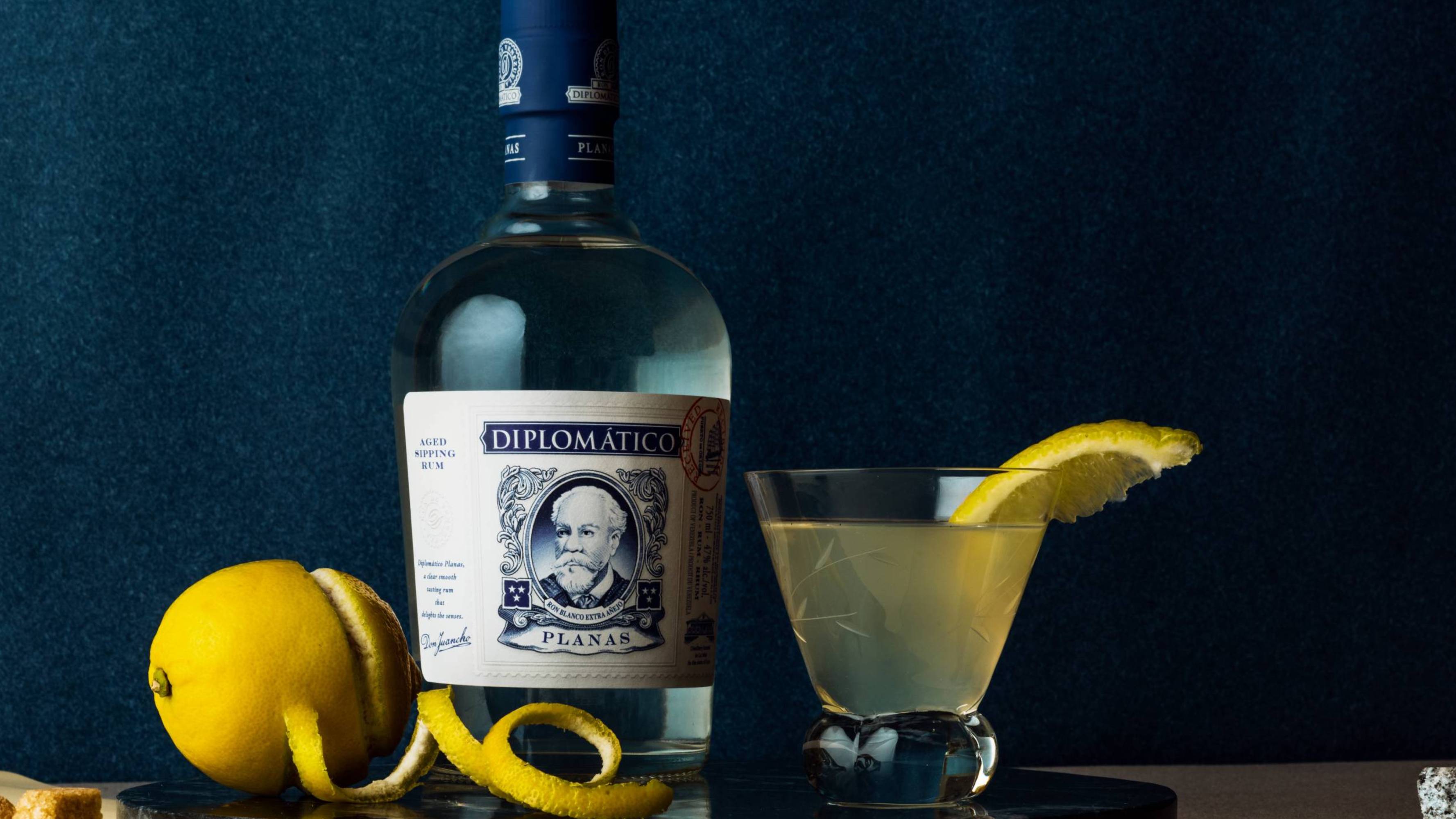 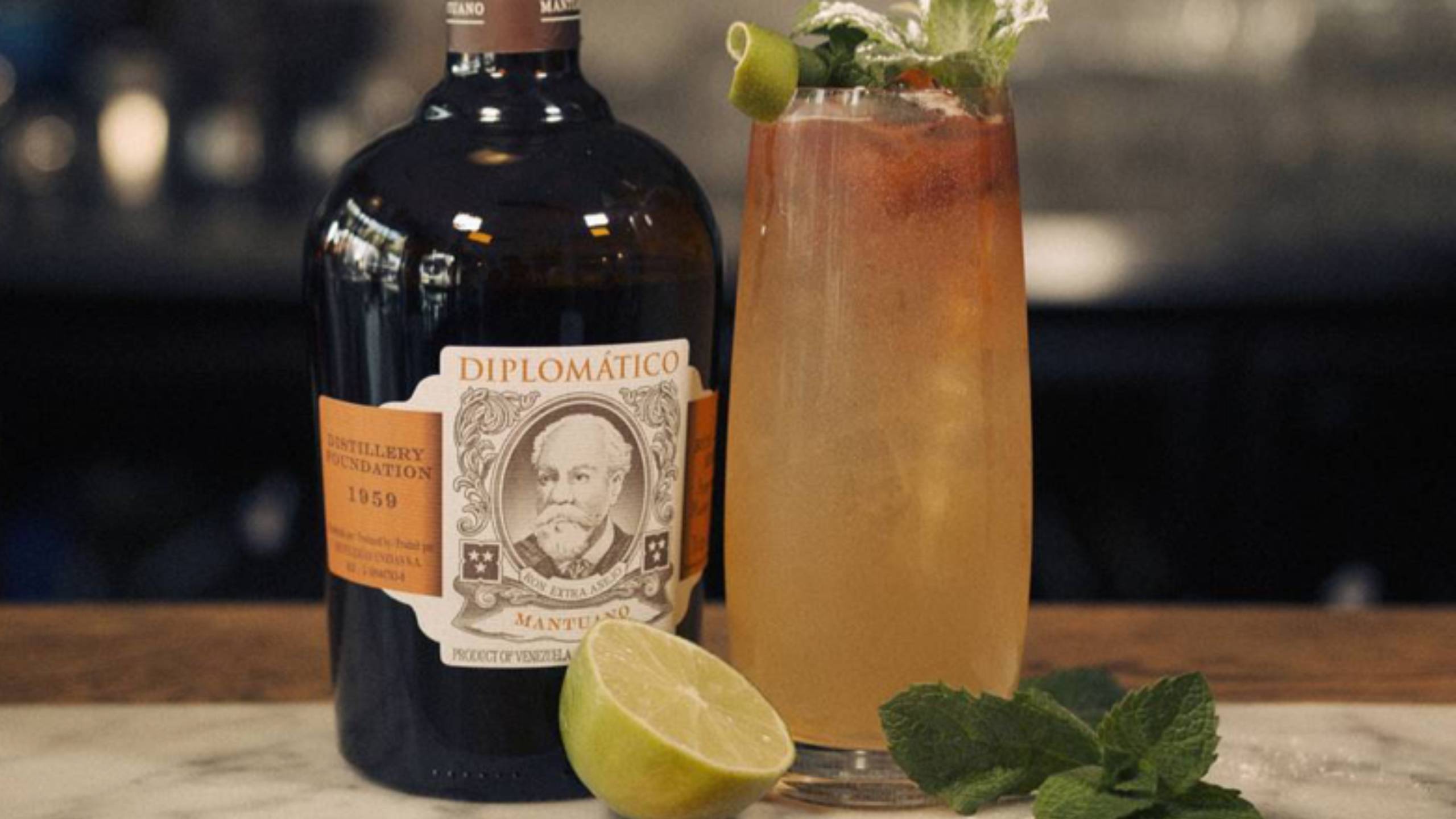 Cocktails
Where is the Dark and Stormy Drink From?
The classic Dark and Stormy boasts a rich history rooted in seafaring and camaraderie. Stay on deck for some tall tales, and the best dark and stormy recipe from this side of Bermuda.   There’s great excitement in pairing cocktails to the seasons, and Autumn’s arrival be...
October 2021