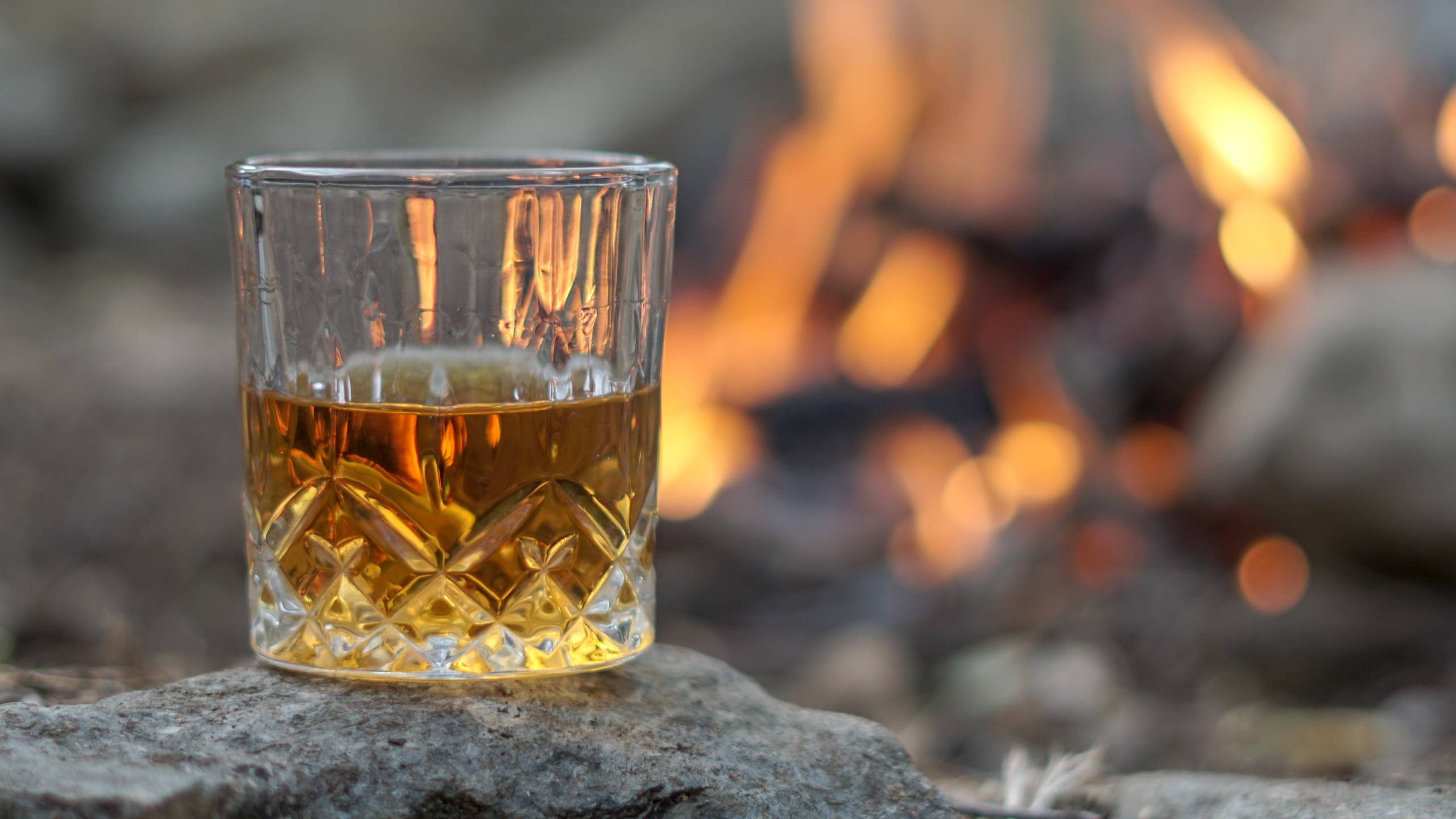 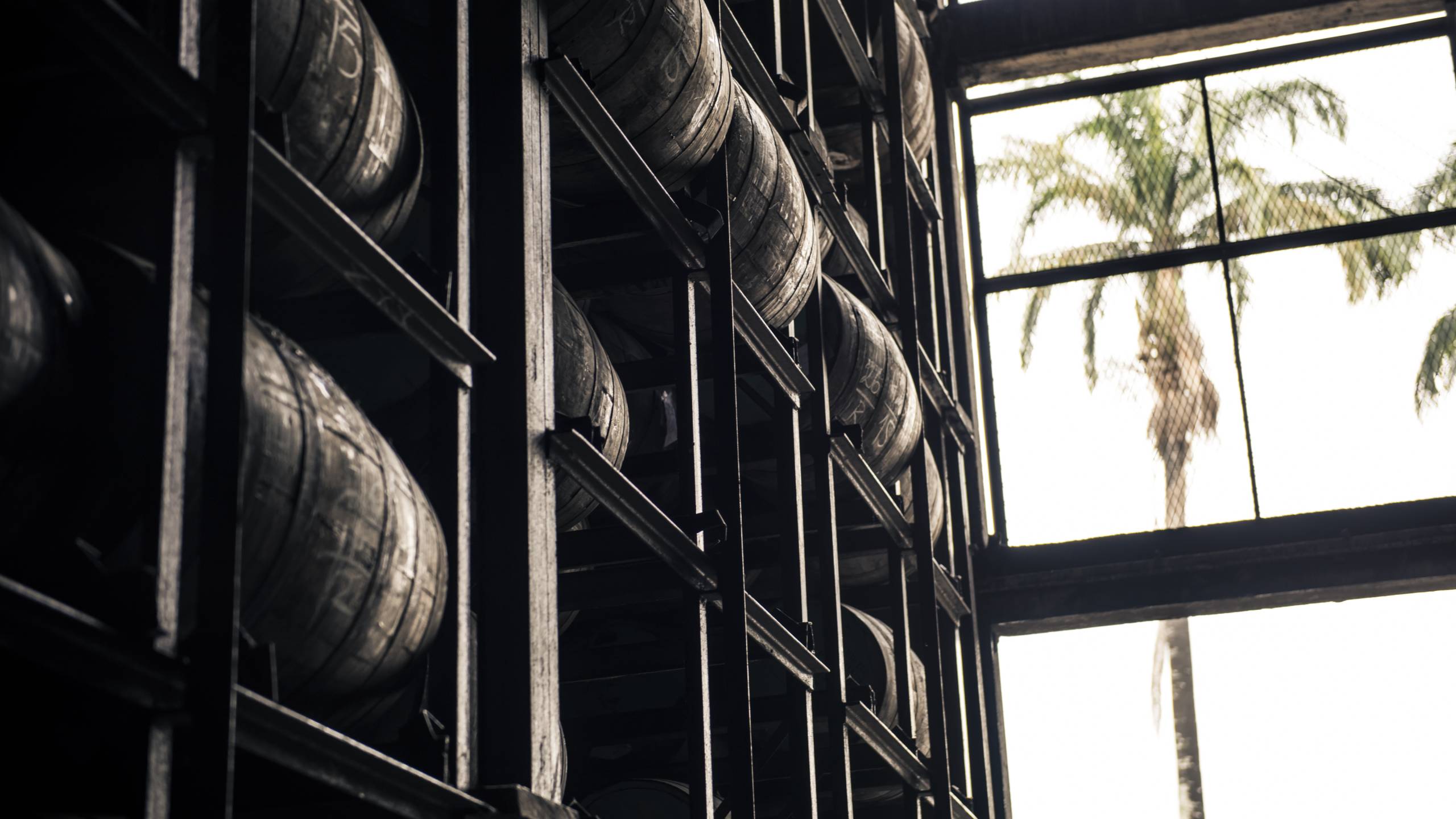 Craftmanship
Aging Rum Barrels: Where the Best Rum Rests
Is a well-rested rum really worth the years of aging it takes to make? This is a decision only the palate can truly determine, but in many ways the aging process is one of the most important components to quality rum-making! The aging process is integral in the character and flav...
October 2021 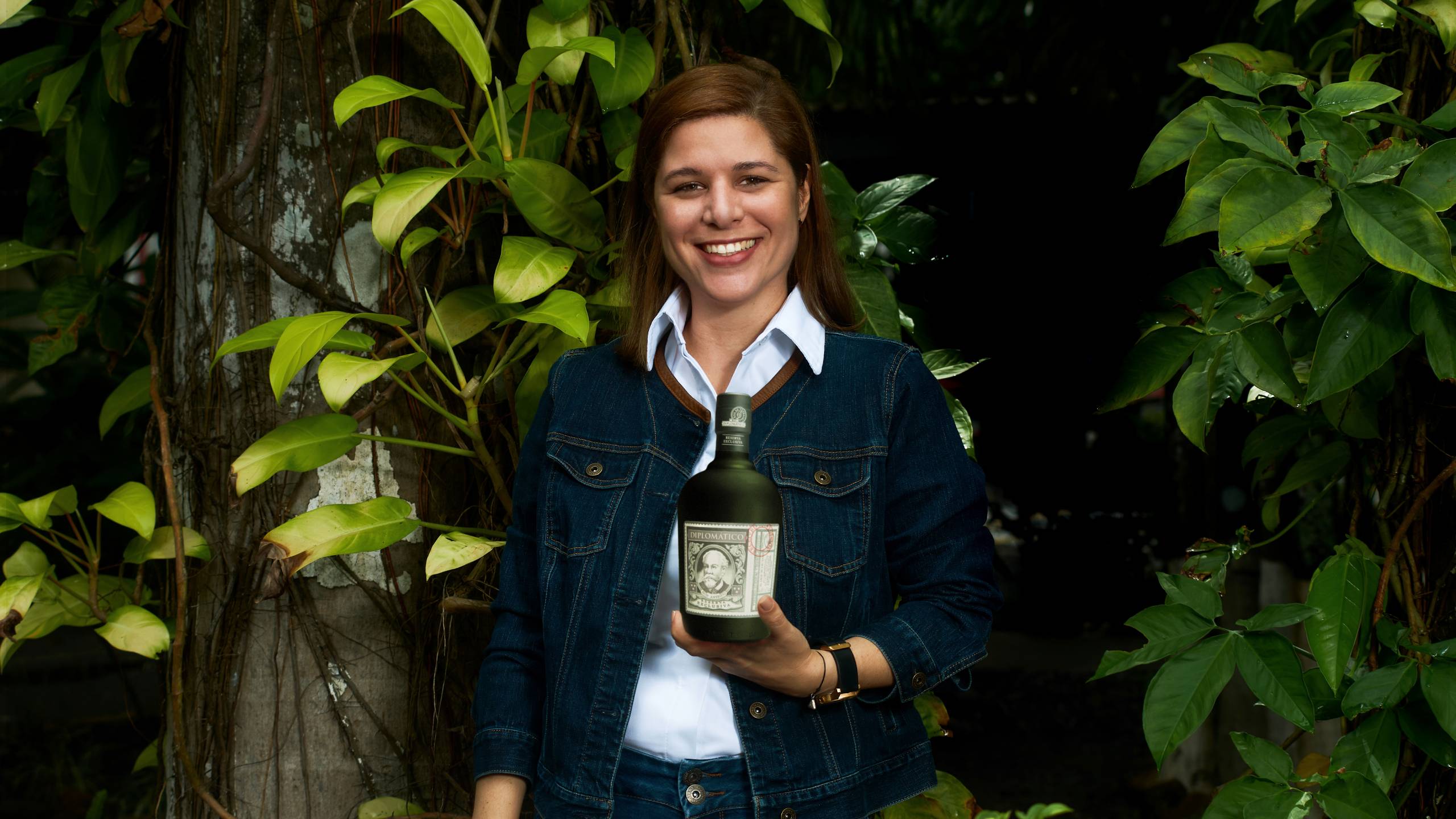 Craftmanship
International Women’s Day: Interview with Mariana Calderón, Quality Control Manager at Diplomático Rum
She’s one of the brains and hearts behind Diplomatico´s rum making process. In honor of Women´s History Month, we spent some time with Mariana Calderón, Quality Control Manager and one of many important women at the center of Ron Diplomático’s seamless operation.   Maria...
March 2021