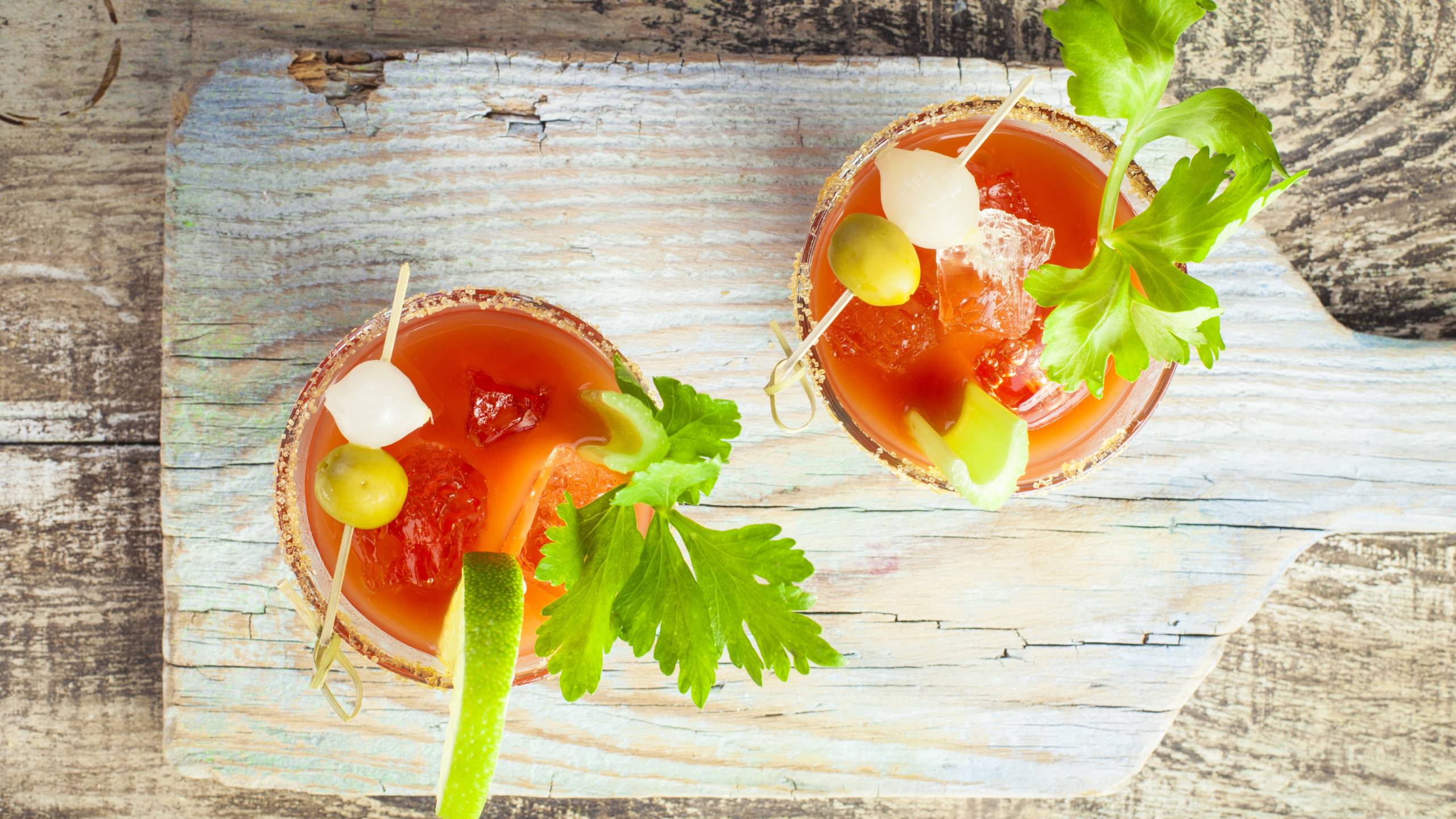 A Bloody Mary for the most blood-curdling of nights