The earliest recipe for this cocktail appeared in bartending guides around 1860, and called for it to be prepared with gin.

A couple of decades later it was prepared with bourbon, apparently by James E. Pepper, bartender and esteemed bourbon aristocrat, at the Pendennis Club in Louisville, Kentucky.

You’ll be delighted at how delicious the Old Fashioned tastes when prepared with Reserva Exclusiva. It almost feels like the foundations of the Old Fashioned were designed with this rum in mind. An amazing blend of rich, bitter and citrus makes our rum version a go-to for all Old Fashioned aficionados. 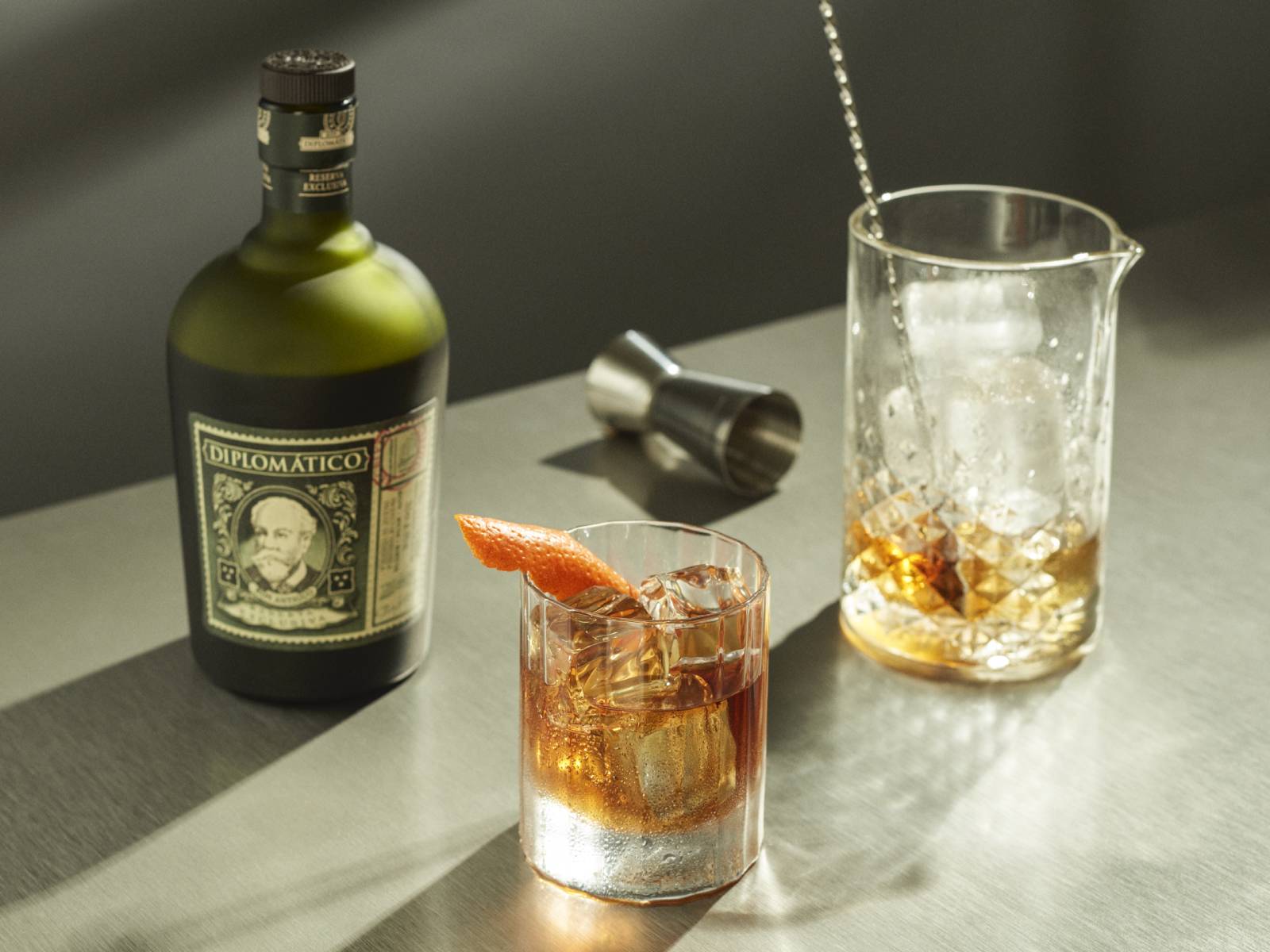 Add all ingredients to a stirring glass, fill with ice, stir and strain.