The copper pot stills were brought to diplomático’s la miel distillery in 1959. This discontinuous distillation system was originally used in scotland to produce whisky.

Neat or on the rocks. 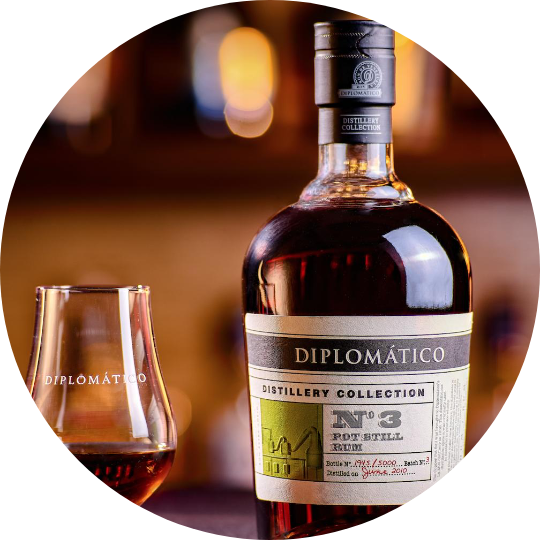 Find your nearest bar to enjoy delicious cocktails made with Diplomático. 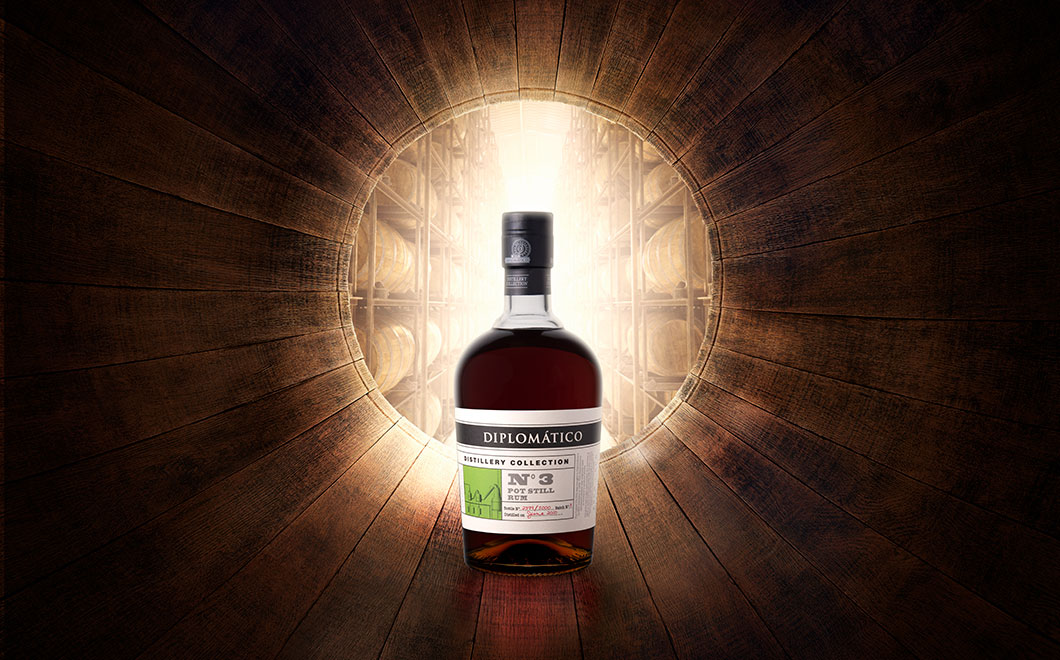 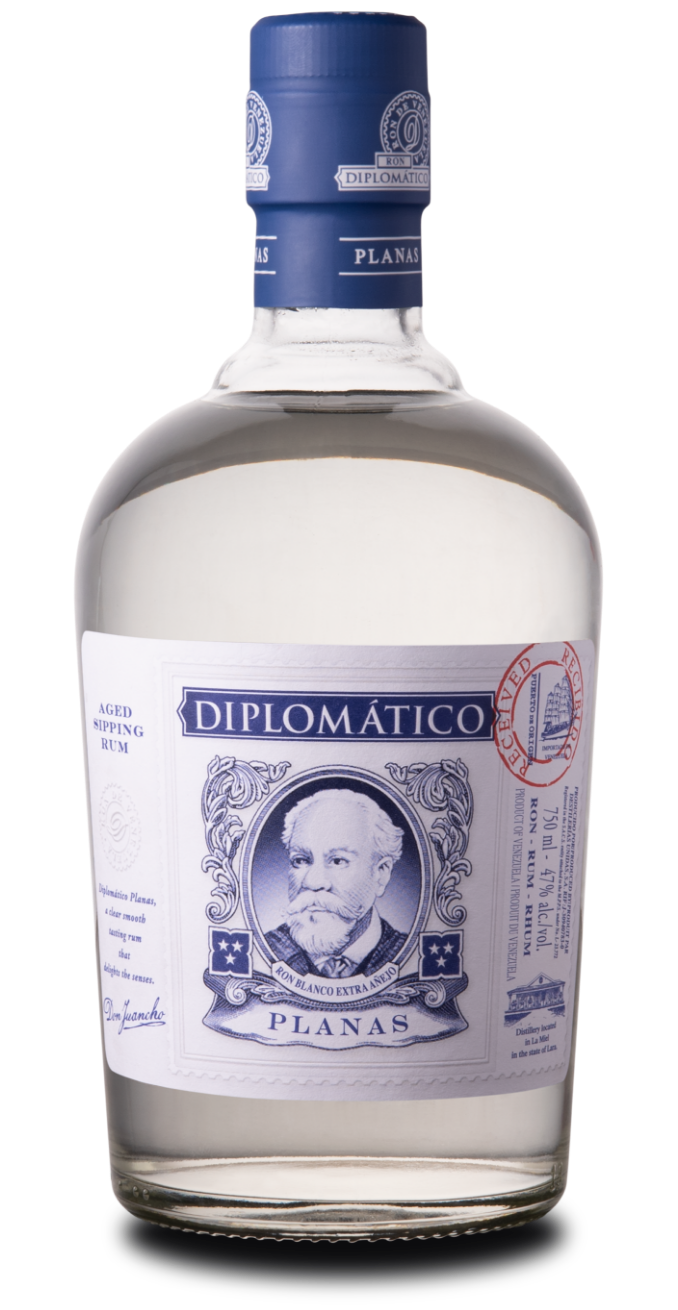 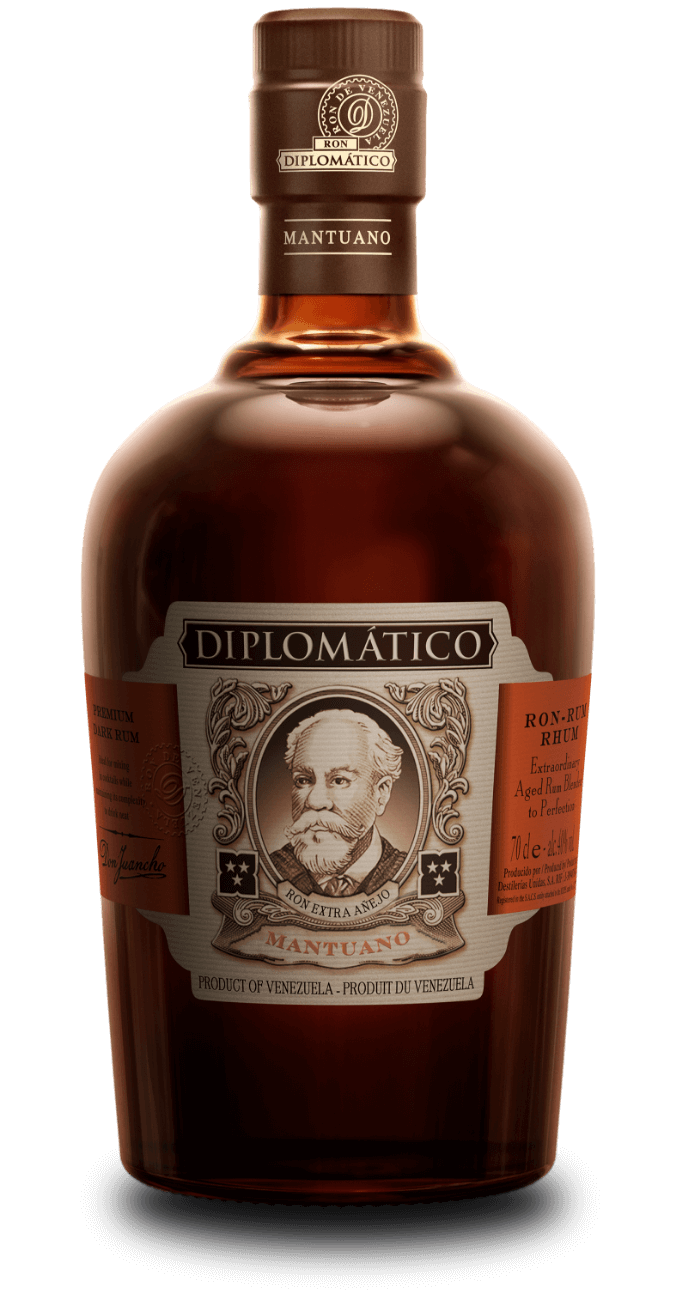 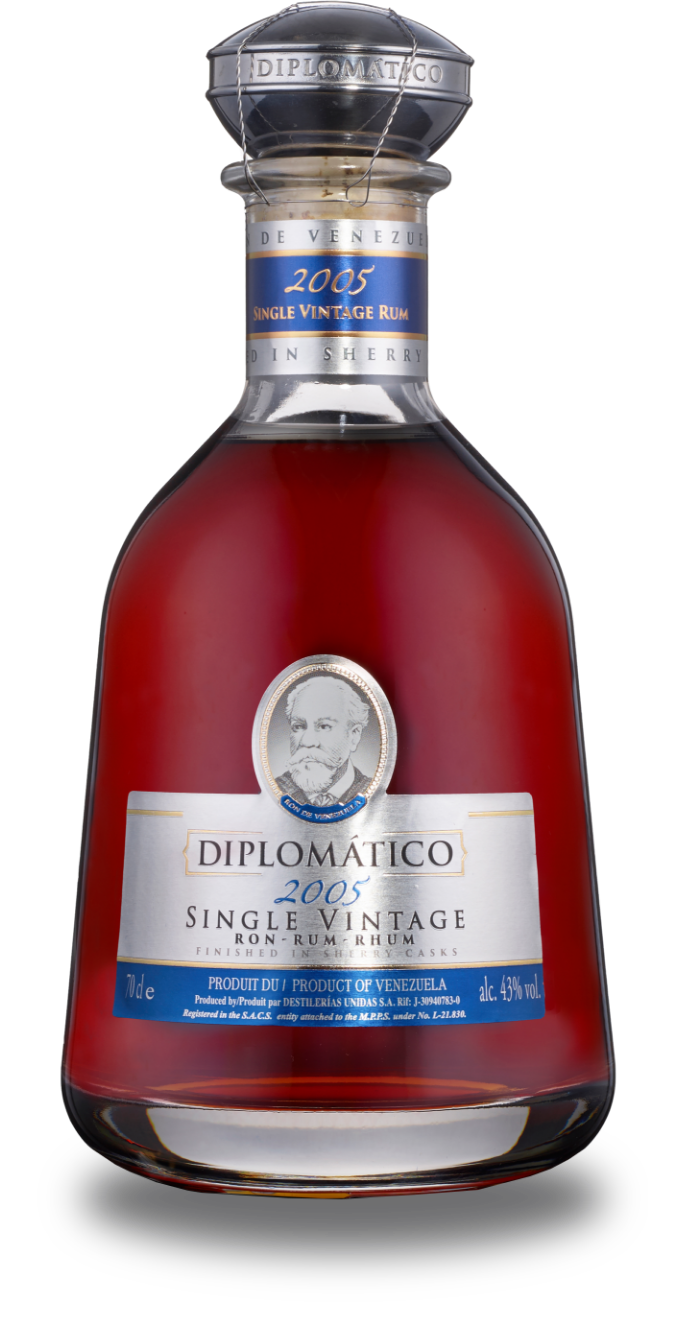 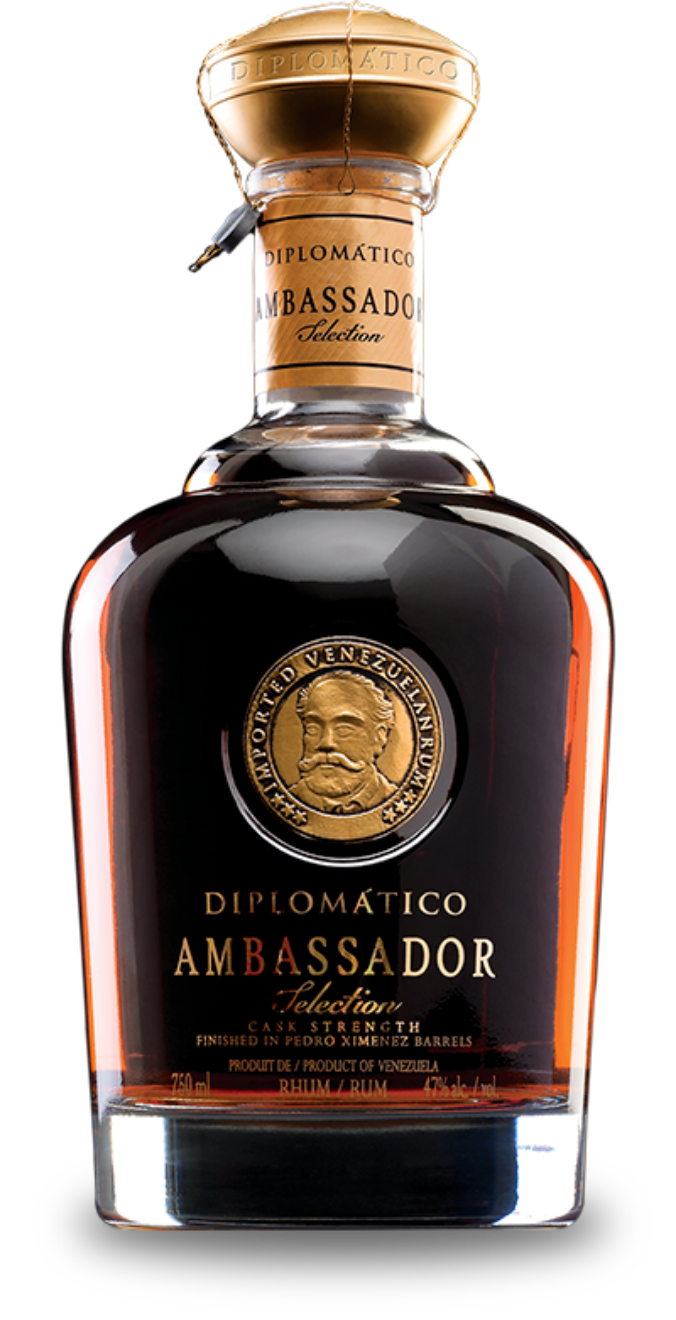